She is an American politician. She is also an educator. Elected on November 6, 2018, she is the U.S. Representative-elect for New York’s 14th congressional district.

The Early life of Alexandria Ocasio-Cortez 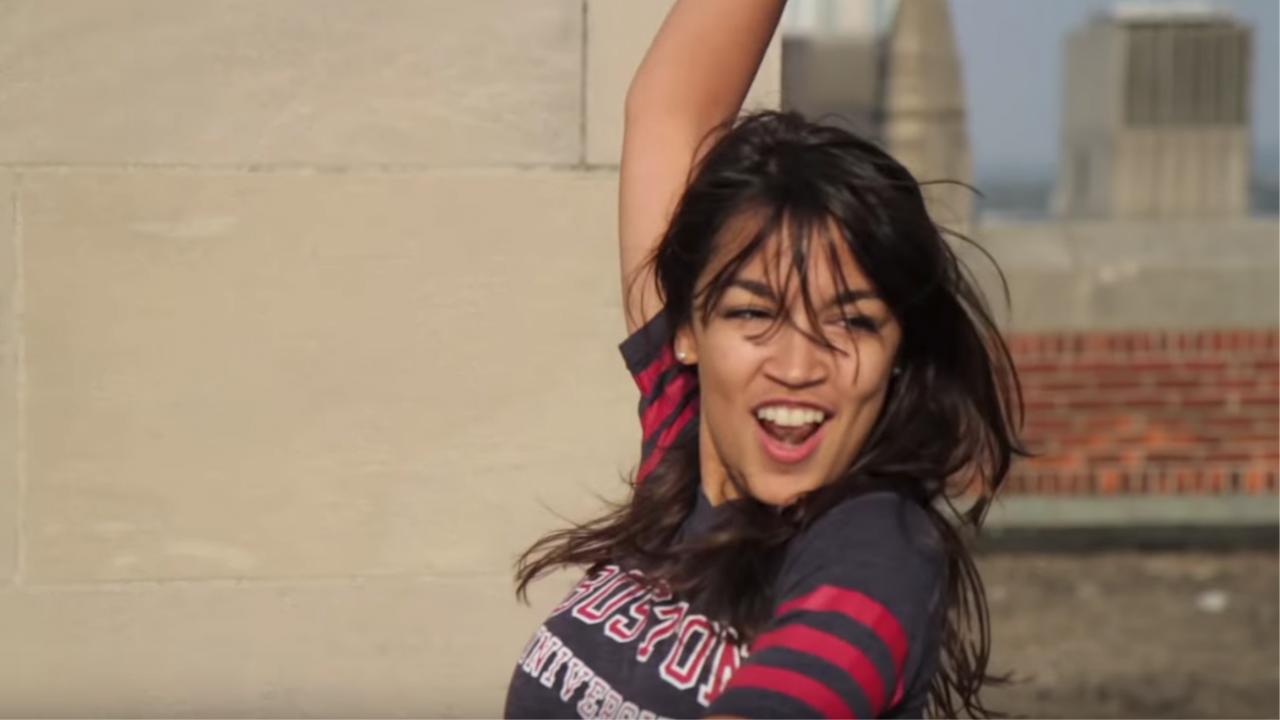 Alexandria Ocasio-Cortez dancing in a video during her college days

Alexandria Ocasio-Cortez was born on October 13, 1989, in the Bronx, New York City. Her father Sergio Ocasio was an architect of Puerto Rican descent. Where her mother Blanca Ocasio-Cortez was born in Puerto Rico. She lived with her family till the age of 5 in Parkchester and then, later on, she moved with her family to a house in Yorktown Heights. Alexandria Ocasio-Cortez graduated in 2007 attending Yorktown High School. With a microbiology research project in the Intel International Science and Engineering Fair, she won the 2nd prize. As a result, a small asteroid was named after her by the International Astronomical Union.

Her father died of lung cancer in 2008 while she was a sophomore at Boston University. She had to work a lot to support her family and help her mother. She used to work 18-hours shifts at restaurants. And graduated with a bachelor’s degree in international relations and a minor in economics in 2011 from Boston University. 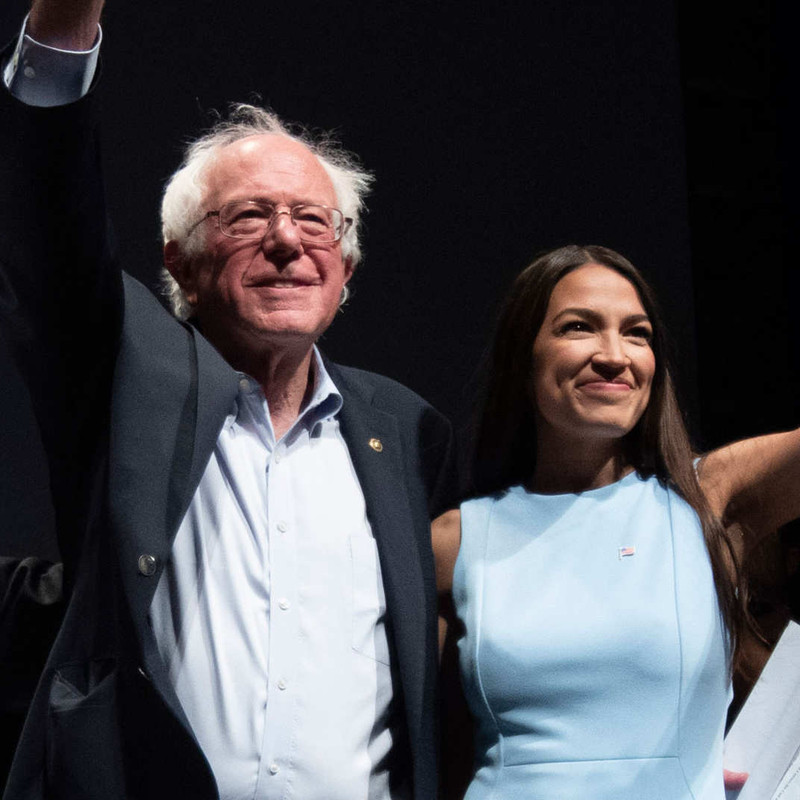 For Bernie Sanders’s 2016 presidential campaign, in 2016, Alexandria Ocasio-Cortez worked as an organizer. She traveled across the United States of America by car after the general election. She visited places such as Flint, Michigan, and Standing Rock. Alexandria Ocasio-Cortez spoke to the people who were affected by the human right violations. They were related to the Flint water crisis and the Dakota Access Pipeline. 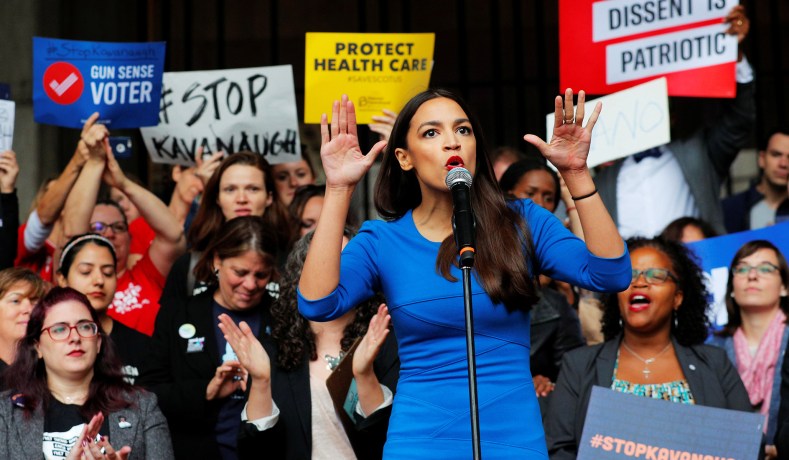 Alexandria Ocasio-Cortez speaks at a really against Supreme Court Justice Brett Kavanaugh in Boston, on October 1, 2018

On May 16, 2017, she was present in nationwide Justice Democrats/Brand New Congress candidacy announcements. In Atlanta, she attended the Netroots Nation Conference in August 2017. She appeared on a panel with a fellow candidate.

In the Personal life & Net worth of Ocasio-Cortez

Alexandria Ocasio-Cortez’s estimated net worth is almost $1 million. But this is not the exact number as according to some sources she is still paying her student loans.